Client: Mirada
Mirada was commissioned by IBM to design its Centennial exhibit, which featured a short film and 5 distinct interactive experiences on large touchscreen triptychs, as well as a 40ft long data visualization wall.  The 5 interactive experiences each focused on a different step in the process of how we solve technological problems through observation.
Reporting to the transmedia director at Mirada, I brainstormed and sketched several concepts for each of the 5 interactions.
At this point in development, the interactive component had just begun brainstorm mode and I was assigned to begin designing the ideas on my own. Of the ideas I proposed, 2 of the concepts I proposed for (“Seeing” and "Acting" experiences) were developed through to completion.
Approach
The purpose of “Seeing” was to encourage people to discover different measuring inventions throughout history that have enabled us to observe the world in new ways. The driving experience I decided upon was a panoramic timeline landscape populated with objects, viewable on an individual scale, to mimic the experience of looking out at the world and exploring unknown objects.
There is also a sense of discovery in having to find an object, as well as the landscape providing the context of the object’s use. The directors took this general UX concept and decided to skin the interaction with stylized illustration rather than photographic realism, which can be seen in the product shots.
I provided the following wireframe sketches to the transmedia director. 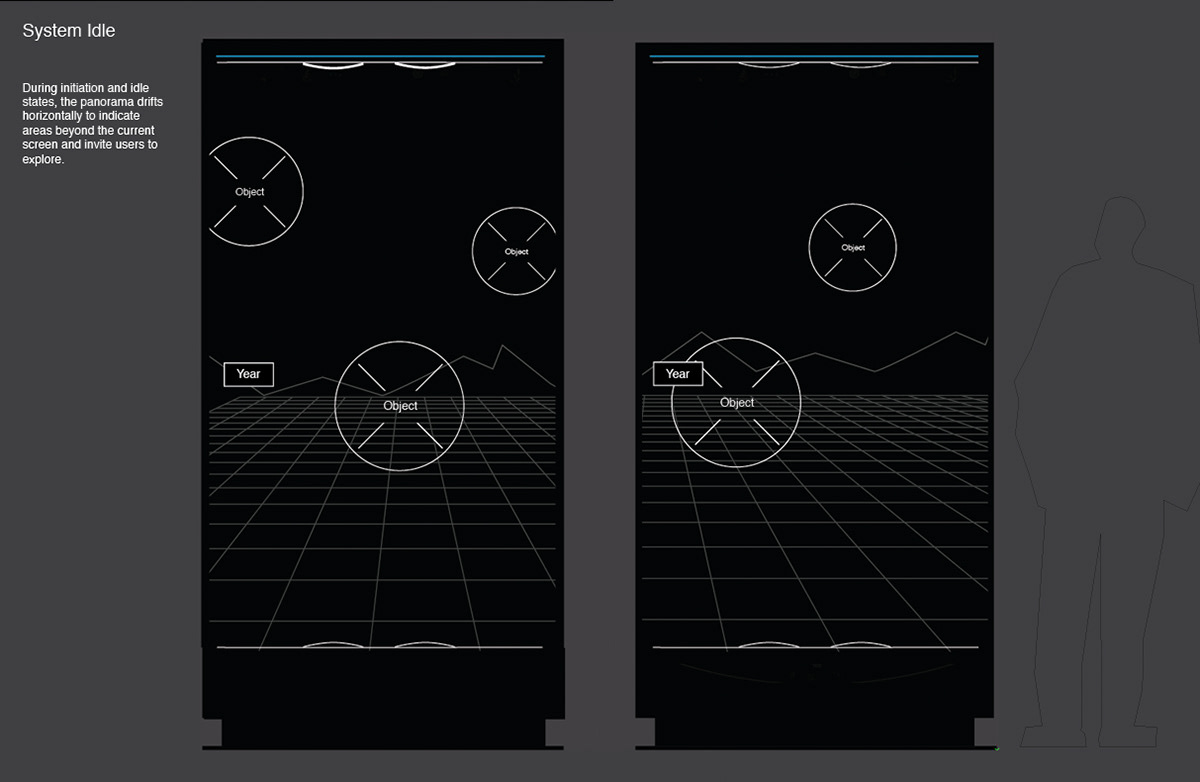 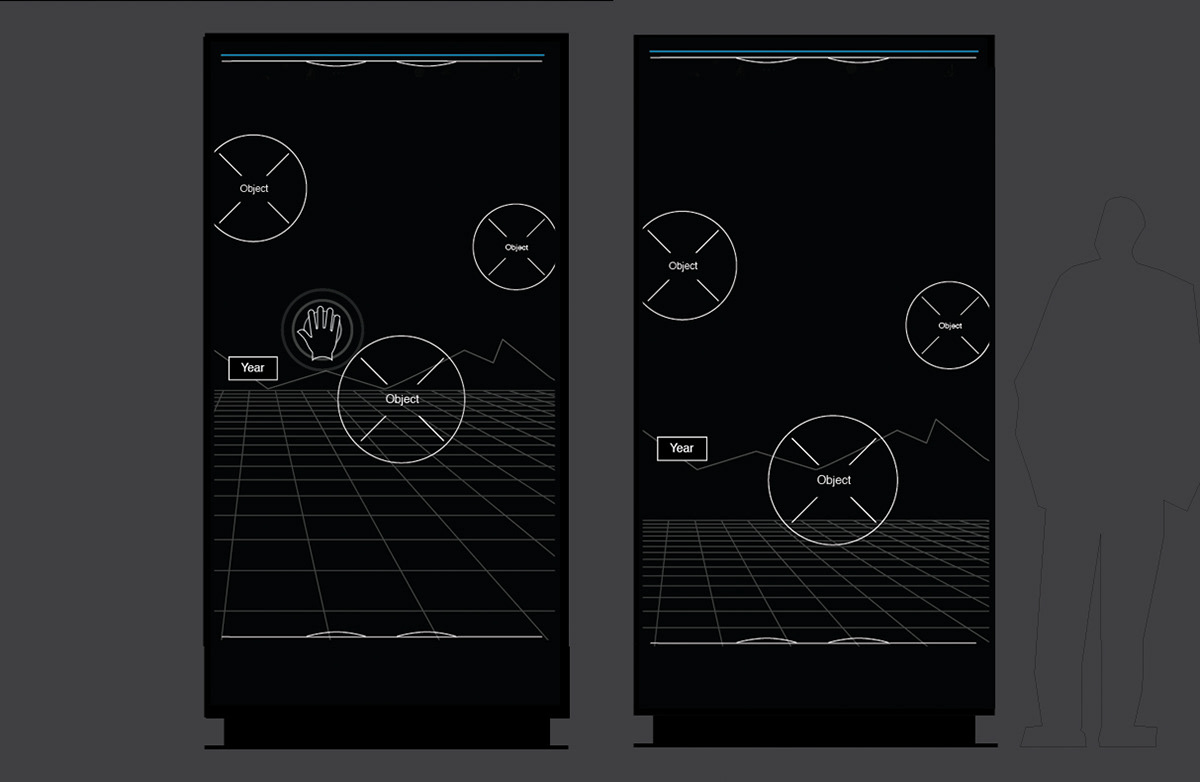 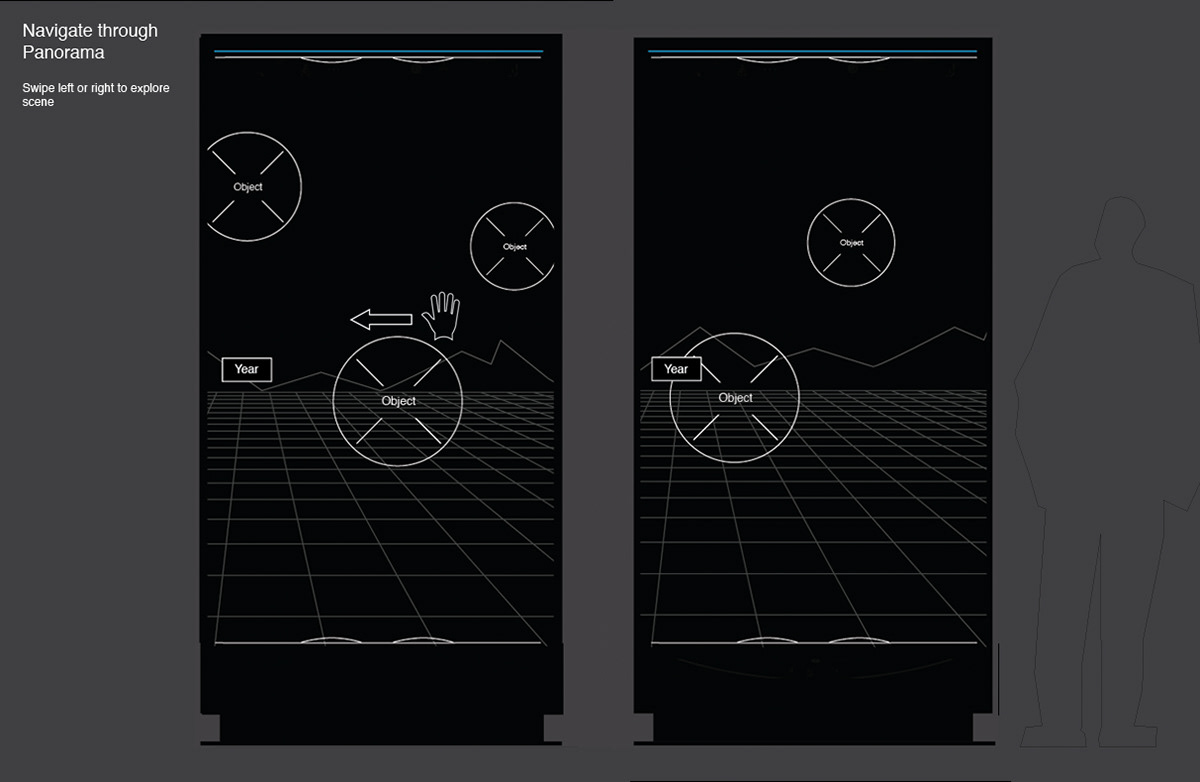 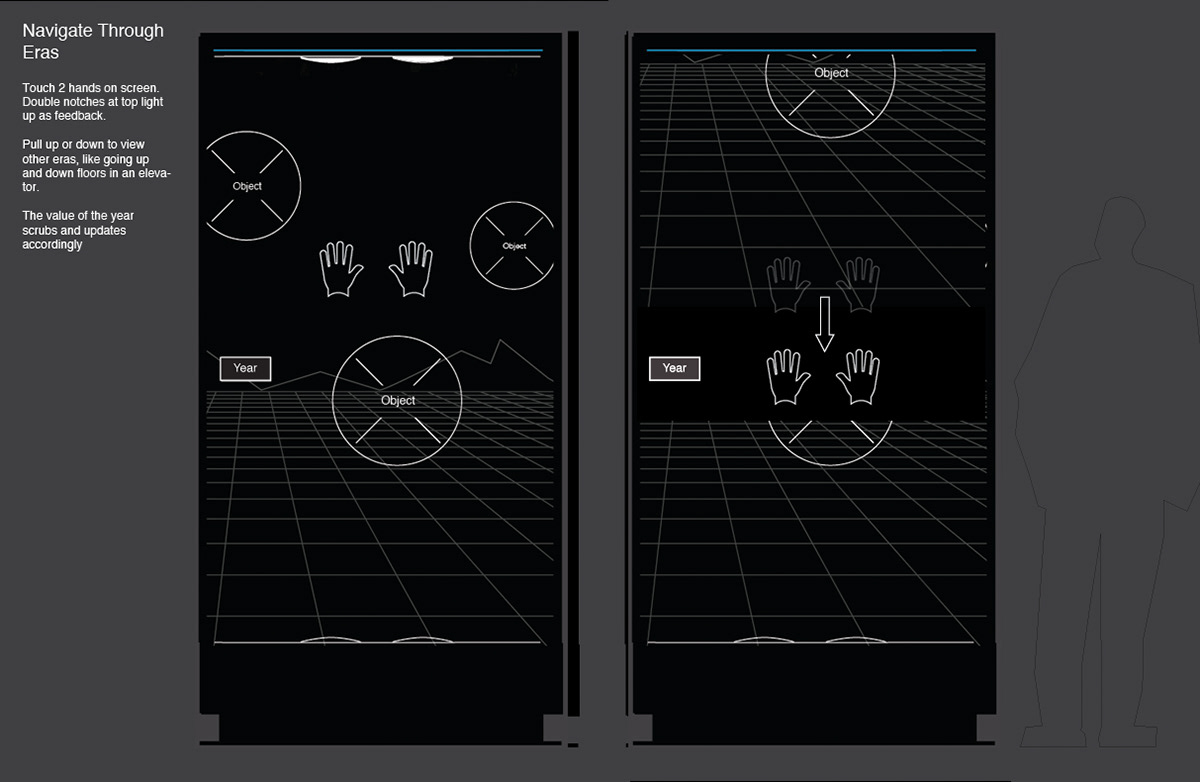 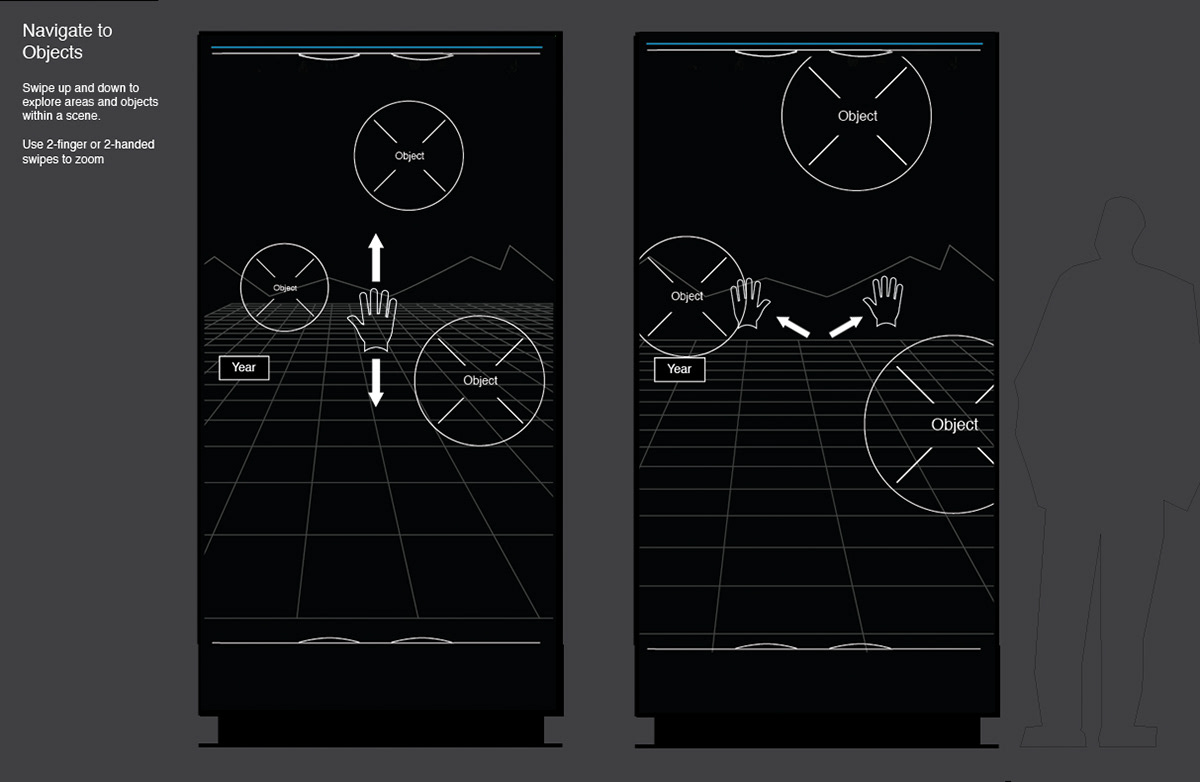 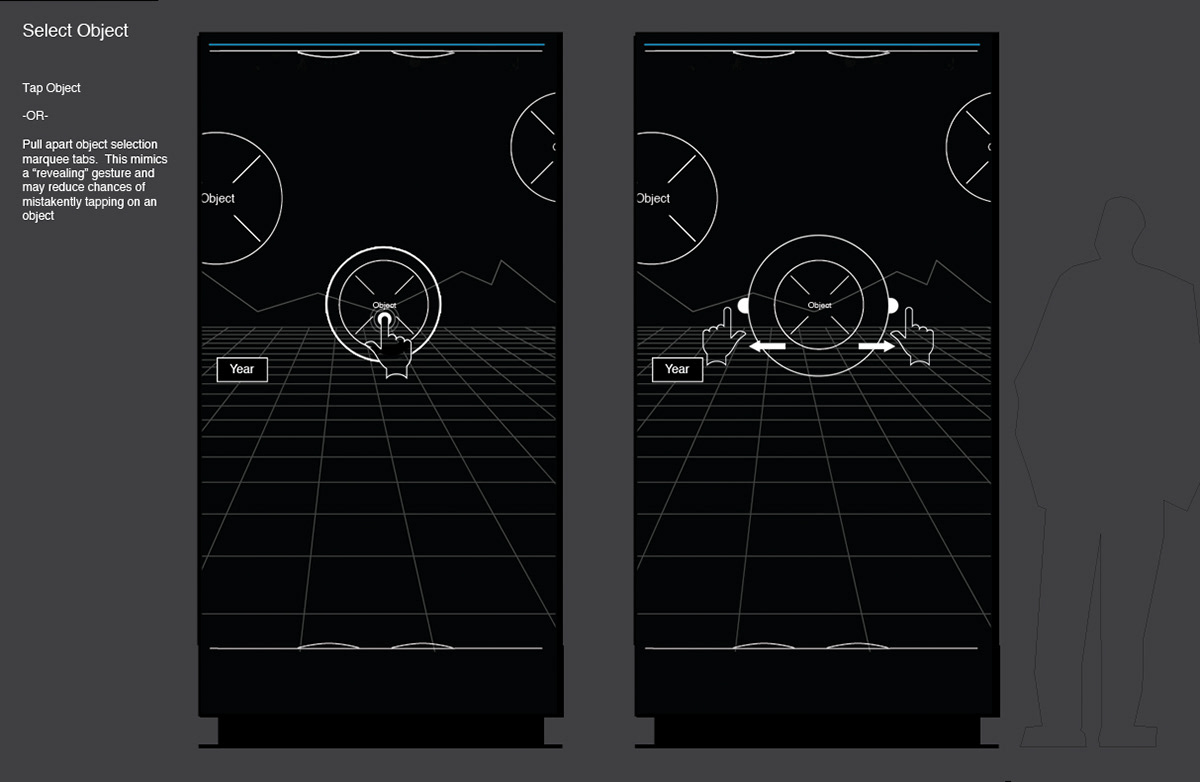 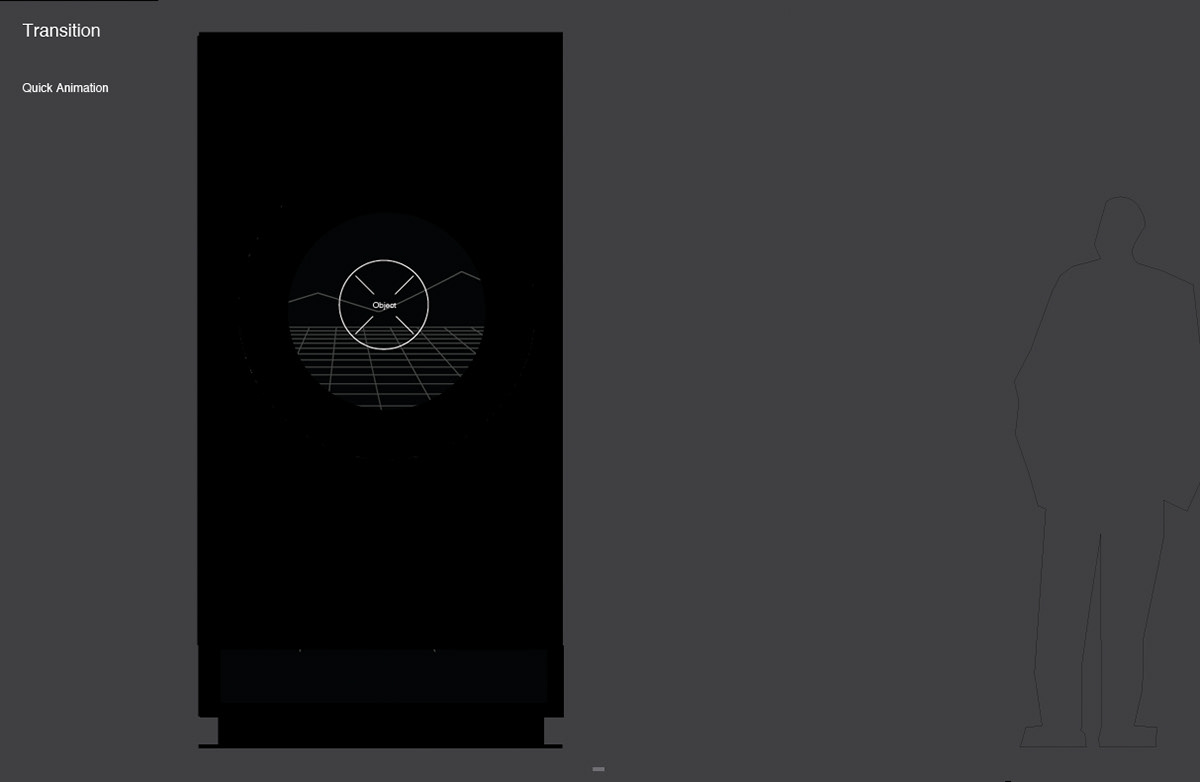 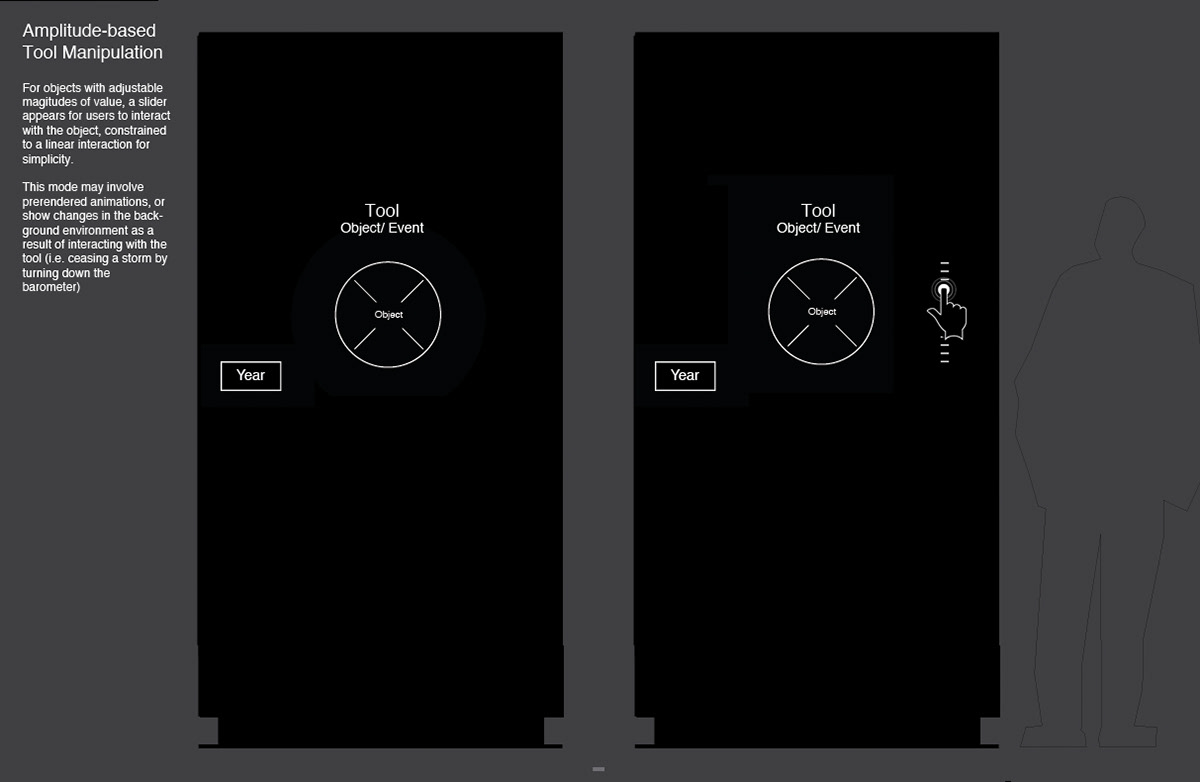 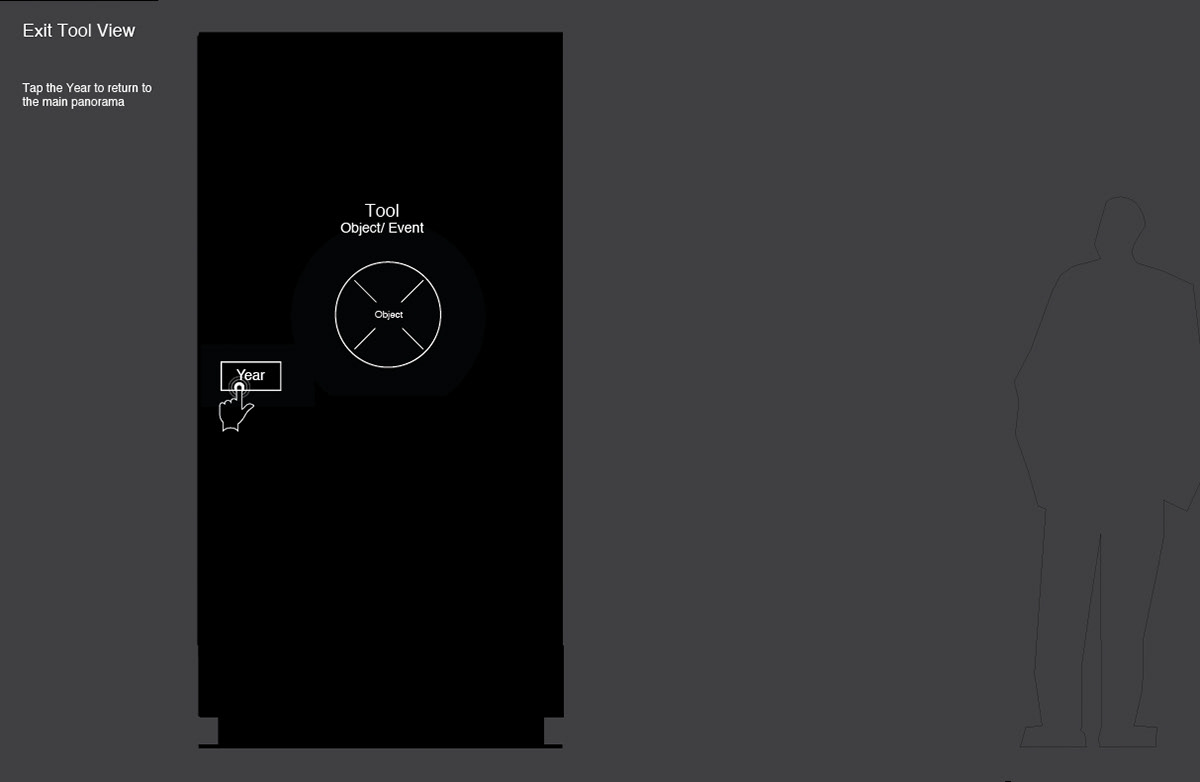 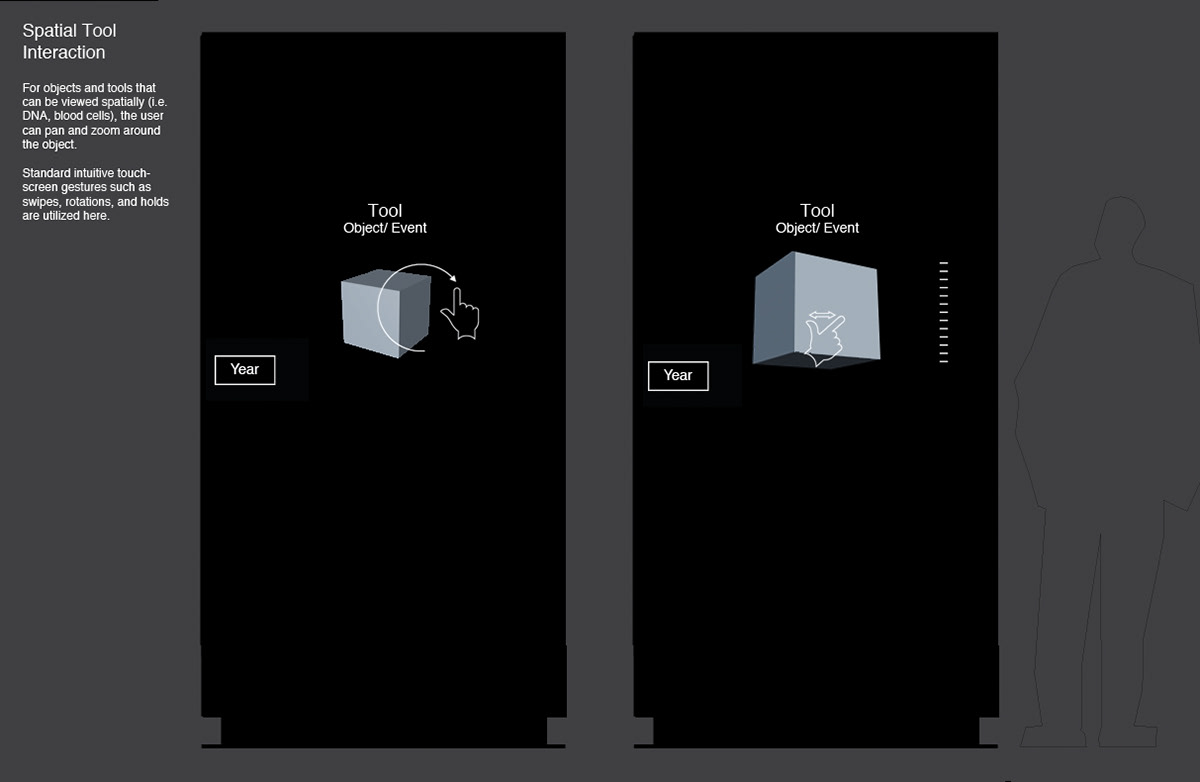 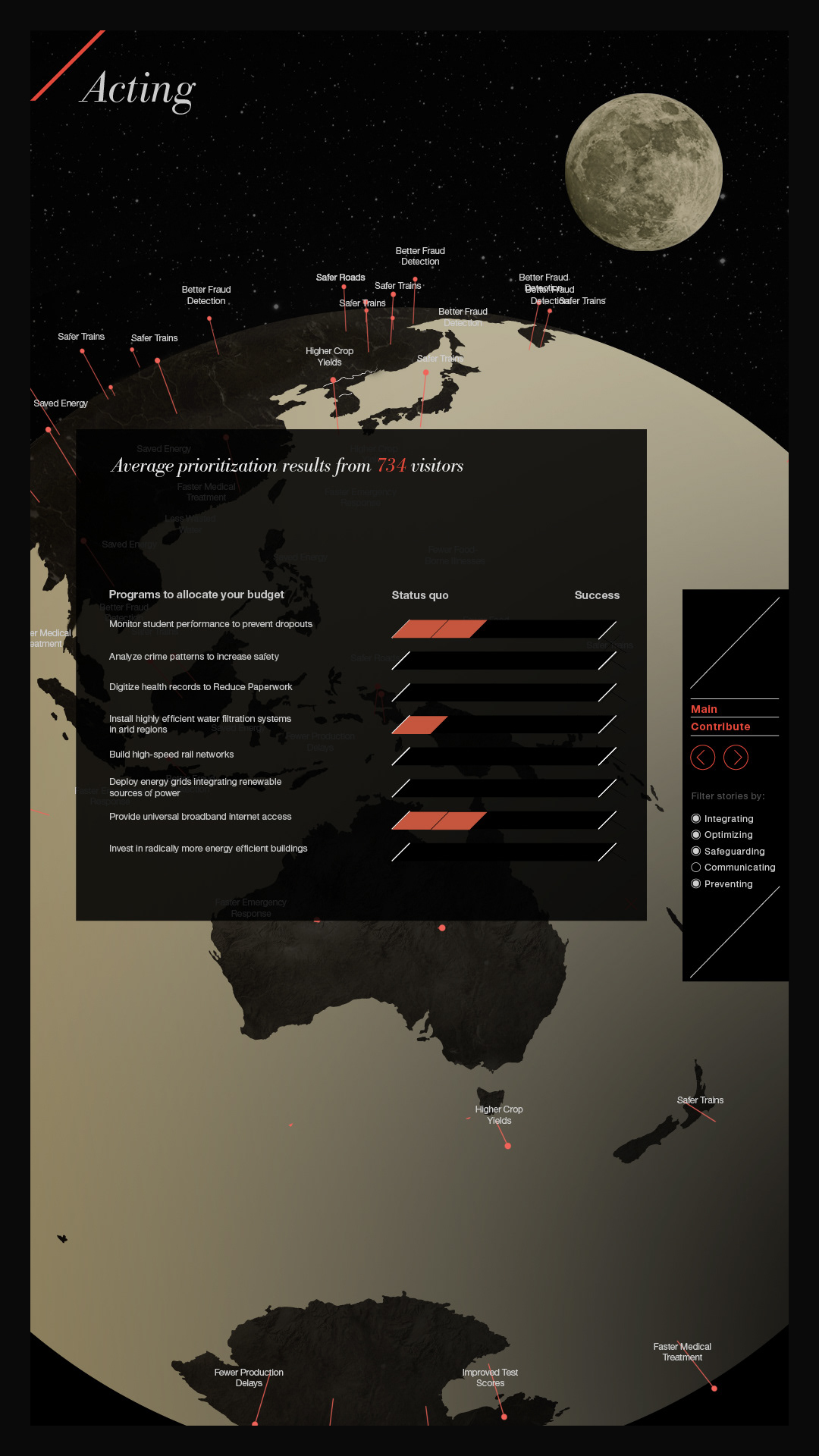 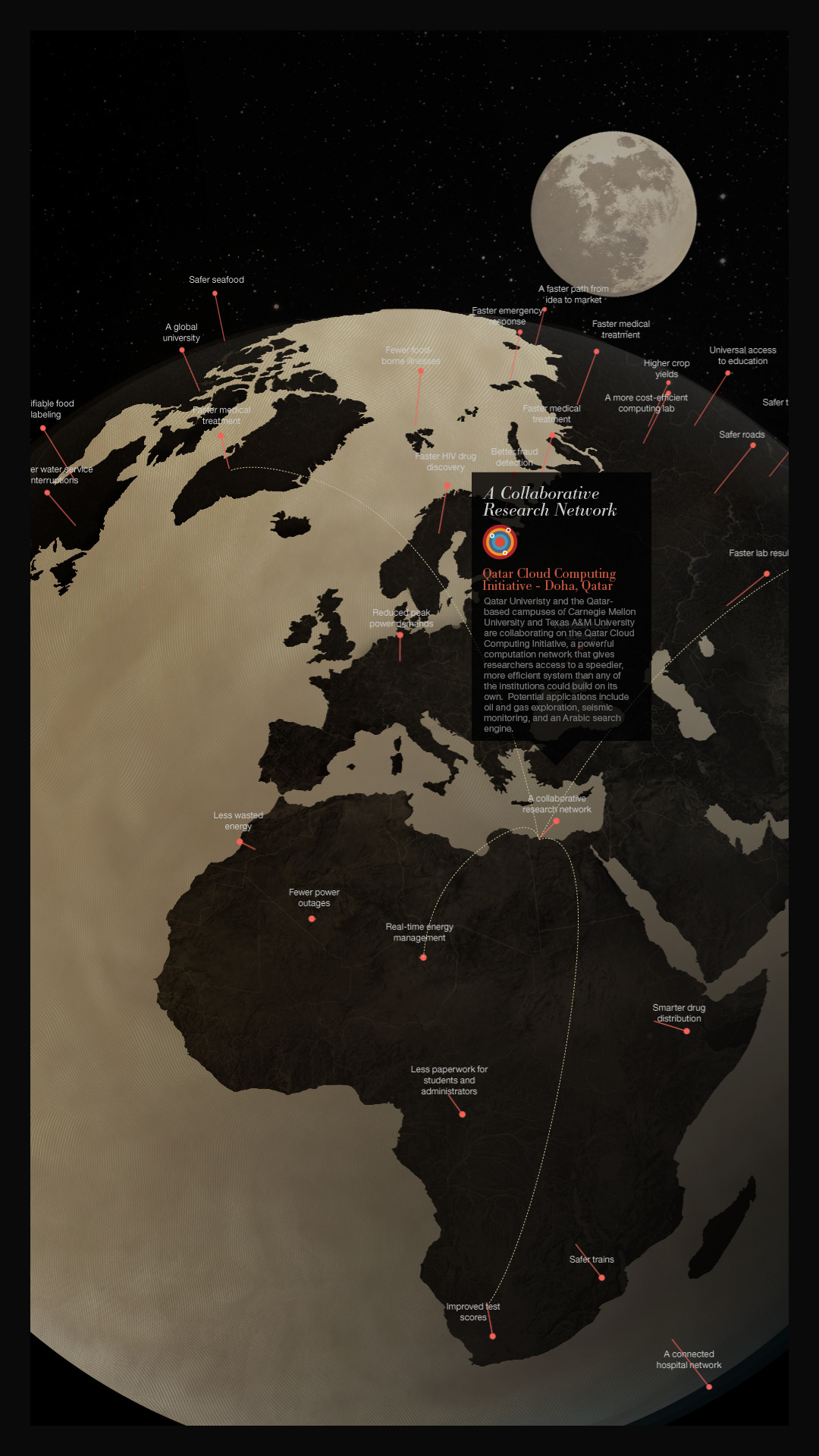 Strangers In The Night

What Flows Through You

Music Album Covers
↑Back to Top